Camp Twilight has been experiencing a string of missing campers recently. It’s nestled in a large state park. Naturally this is the place that Ms. Bloom (Sleepaway Camp icon Felissa Rose) and Mr. Warner (Barry Jay Minoff) decide to take their failing students for their extra credit class trip. Tensions between the students are high, as their phones are taken from them for the weekend and they are deep in some relationship drama. Will the weekend help them connect or will it be a blood bath?

One thing that really rang true here was Ms. Bloom’s enthusiasm as a field trip chaperone. I’ve been on many field trips where there have been parents and teachers that are just as excited as she is here. Felissa Rose is clearly just having a great time in this one and it shows. I also really loved her sundresses and her big sun hat (as shown below). Her performance definitely shines through and adds a layer of fun and humor to the project. The teenagers were a bit rough at first, for me, but I ended up liking some of them as the film progressed. 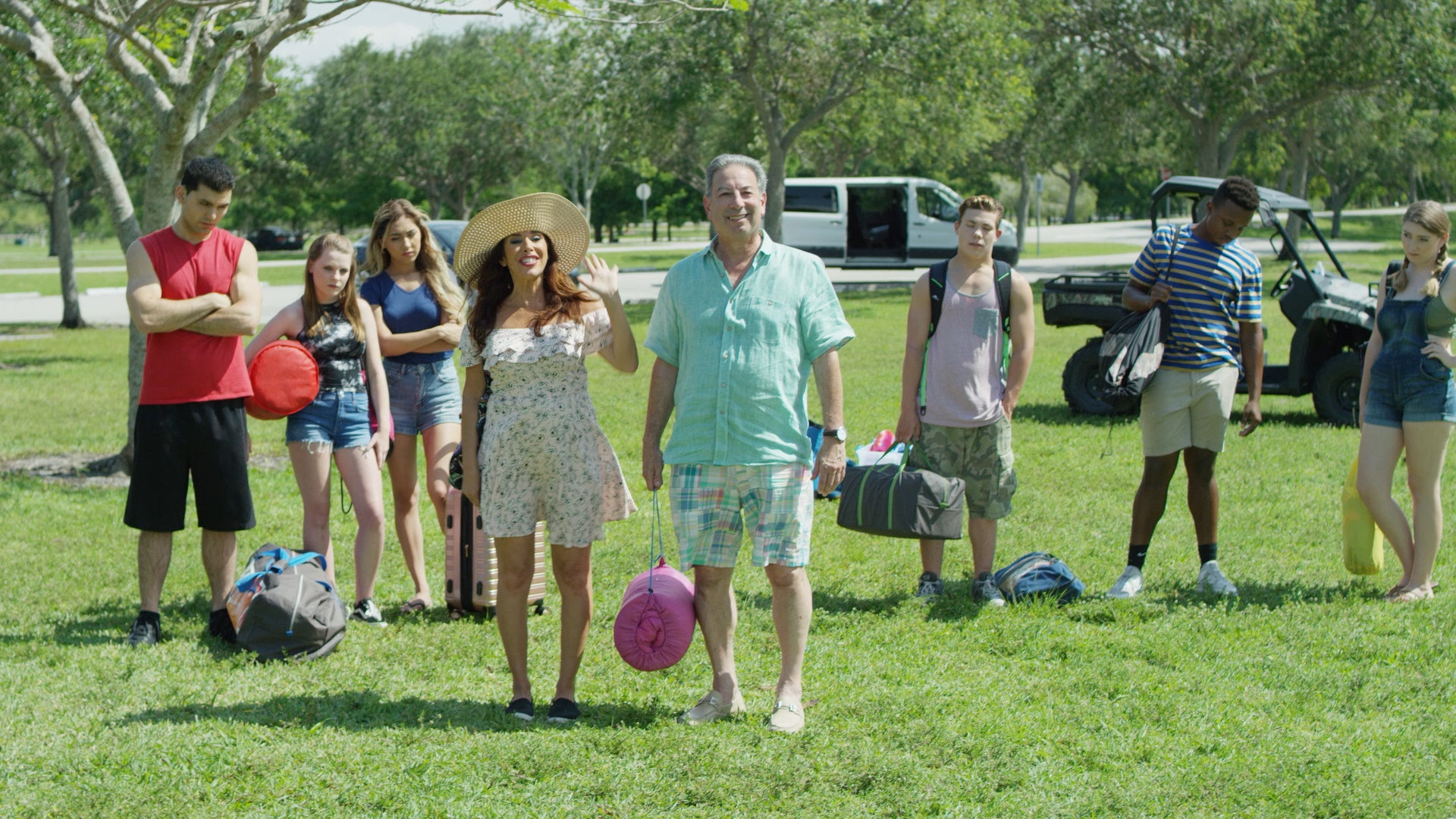 Violence wise, the film is very limited in terms of blood. There are usually a few splashes of it with each death. But this isn’t a film that you’re watching to see high quality practical gore effects. One thing that is interesting, though, is the intimacy of some of the deaths. They give the actors a chance to really have some fun with their last moments on screen. That being said, a few of the students are far better than the others. There are also some fun references to famous horror films here, mainly a brief homage to Psycho and Misery. In terms of slasher character tropes, you’ve got the hapless park rangers, the randy students (and the randy teachers for that matter), and angsty drama that leads to murder. Honestly, there was less diversity in terms of character tropes than I was expecting. All three of the guys are jocks and two of the girls are considered “loose” by the guys, leaving the other girl to be the more virginal character. 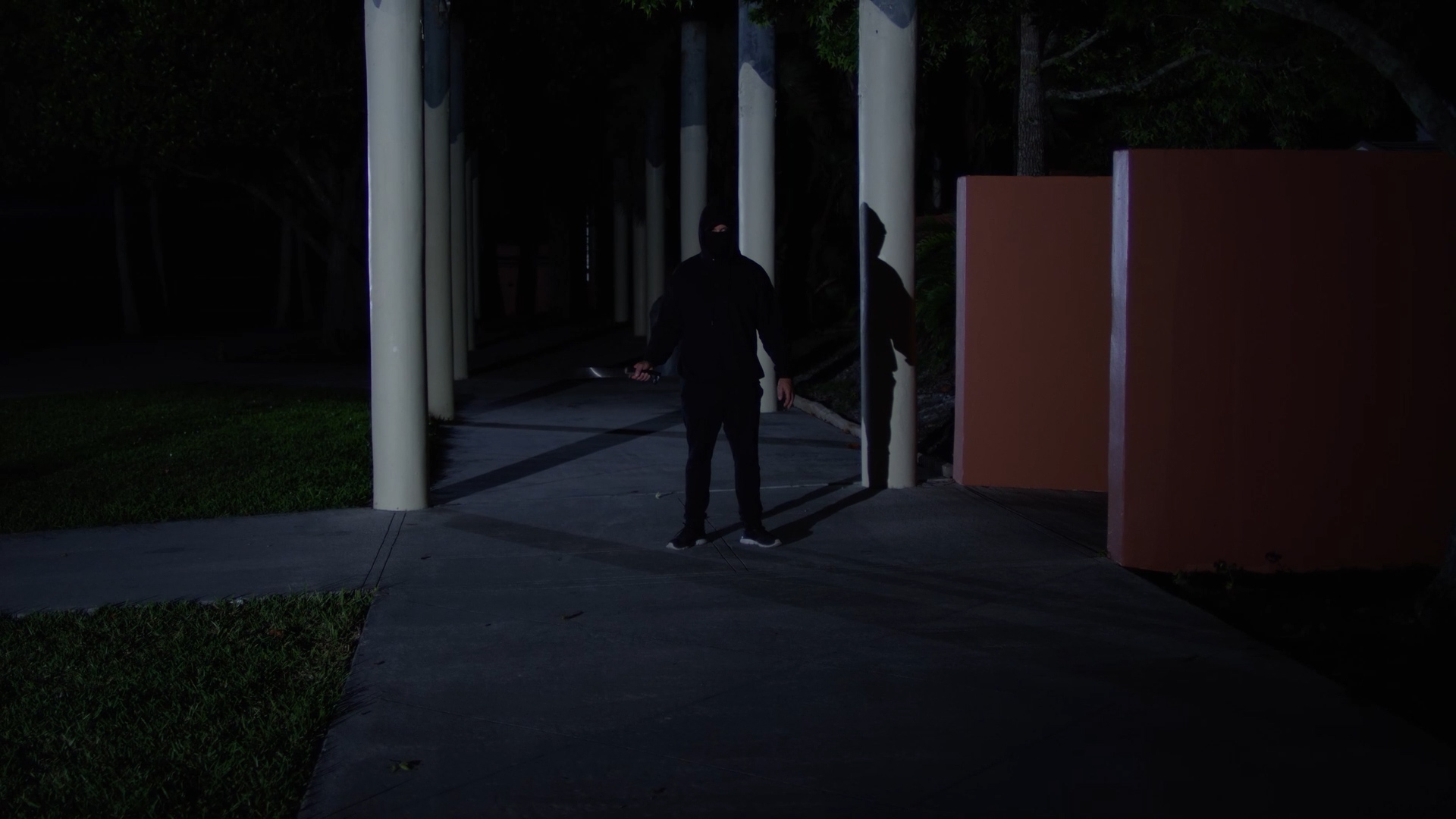 The film also features some well-executed drone shots that showcase the beautiful Florida terrain. The state park that they visit here looks really great. At about 45 minutes in, there’s a nice montage of the students and the faculty canoeing, speed-boating, and swimming that really highlights the location they chose. Aside from Felissa Rose, the setting is really the strongest element of the film. For horror fans, though, there are a bunch of fun cameos from the likes of Linnea Quigley, Vernon Wells, and Camille Keaton.

Camp Twilight is not the best slasher film I’ve ever seen. But it is a fun time. It is very successful in the moments when Felissa Rose is on screen and while it does slow down a bit when focusing more on the students, it still features a decent climax and conclusion (no spoilers here). The build-up to the conclusion, however, can get a bit messy. There are moments that take you away from the main narrative for a bit, mainly in service of trying to make you guess who the killer is. The ending actually took a turn that I honestly wasn’t expecting. Overall, I had a fun time watching this one. If you’re looking for a slasher film that revels in the fun a bit more than in the kills, this is one to watch. Also, this is a must-watch if you’re a fan of Felissa Rose! It’s a film that you can just tell the cast and crew enjoyed making. While not scary, it was a fun watch. 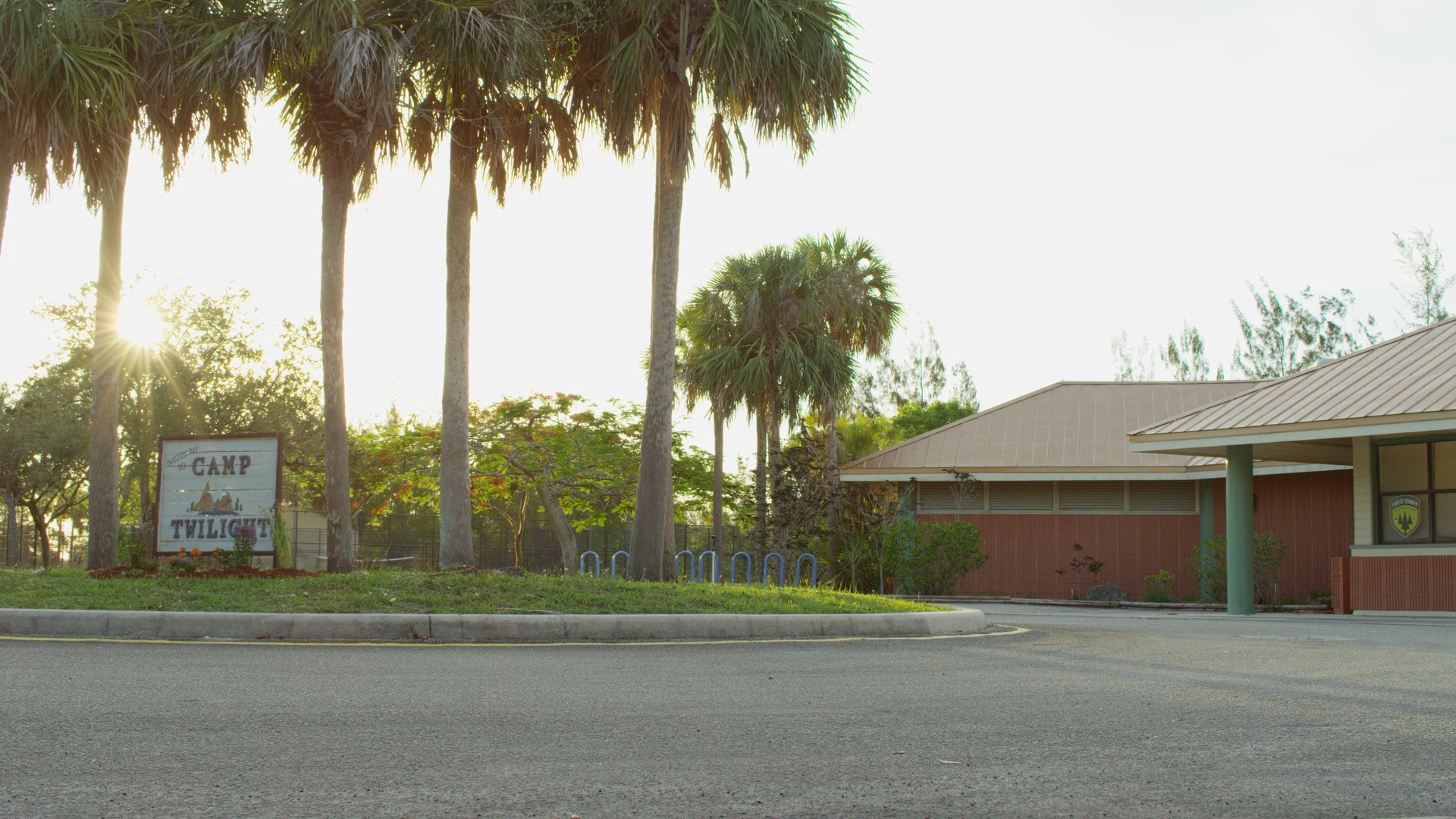